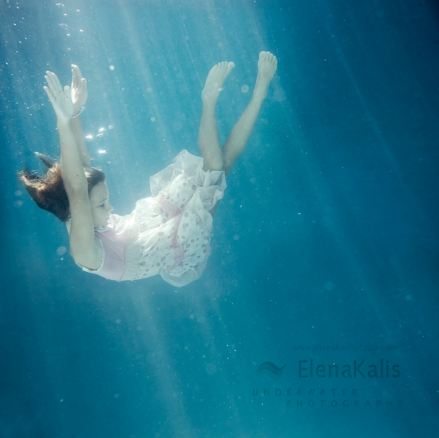 Apart from the lawyers and courts, other sources of help are from ‘alternative dispute resolution’ and the voluntary sector.            Back to the key report

Others than lawyers try to be helpful. Everyone rightly wants to keep the distress and conflict out of the expensive adversarial legal processes that inflame it. Alternative dispute resolution (ADR) is the general term for a range of alternatives to courts for separating couples to sort out their differences. It’s obviously best for the parents who know and care for their children to take this collaborative way to share their responsibilities. The majority of parents do manage to separate and sort out arrangements for their children and their assets without the need for much outside help.

Of course it’s best for separating parents to sort arrangements out by themselves. It is next best to sort it by seeking help from one of the ADRs. In general, the fewer courts, lawyers and professionals involved, the better. We are talking here about other families who cannot or will not or should not resolve things without the legal system. There is no doubt that the legal system is essential for some cases, for the small number of the most serious cases that come into the legal system. ADR providers may try to keep a child-focus, but that is never going to happen in more severe cases, when they do not know how – they are not qualified – to be fully child-inclusive or child-focused.

Each brand of ADR – family mediation, legal mediation, collaborative divorce and so on – sells its strengths and may even find a way to help some challenging cases. Yes, lawyers have set up their own glossier brands of ADR. No surprise that these legal ADRs are what lawyers recommend to their clients. Well-intentioned of course, the lawyers’ unqualified monopoly in Scotland keeps growing.

Of course ADRs should be firmly encouraged if not required to be tried out. But if they don’t work, persisting is worse than useless. They should be stopped and other measures taken instead. The key points are that all of the mainstream ADRs in Scotland are nowhere near being child-inclusive, and they are wedded into the basic principle that the clients must commit to the work collaboratively and on a voluntary basis. They demand a solid wall of not reporting or communicating between the ADR work and the family courts. ADRs are great when they work. But what about when they can’t or don’t?

What can be done when, for valid or invalid reasons, separated parents cannot, will not, or sometimes should not, volunteer for collaborative approaches? Perhaps ADRs have been tried and have failed? What happens when the children are suffering or being harmed directly or indirectly by the effects of the dispute and adversarial legal processes?

There’s a solution to that problem that our systems in Scotland have been strangely blind to. The gap is one that can be relatively easily and cheaply filled. The gap in the help needed for the more serious cases is the gap for skilled and qualified professionals – ADR providers included perhaps – who can team up with courts rather than remain walled off from them. It’s already beginning to happen: A qualified professional has taken an individual initiative, one that others can learn and do, an approach that can be ‘rolled out’ right away in preference to some long-awaited ‘ideal’ system (such as Cafcass aspires but fails to be; Scotland is probably better off starting from scratch). This very new initiative in Scotland needs all the promotion we – and the review – can give it.

Meanwhile, given the gaps in the system in Scotland, there is only one other place for separated families to turn: the voluntary sector. Some offer some ADRs like family mediation. Other charitable organisations campaign and lobby. They offer support to particular groups of parents (and their children) who turn to them. Mirroring the standard heterosexual separating couple, these groups tend to be parent-focused and gender-based – eg Scottish Women’s Aid, Families Need Fathers Scotland. These organisations know how unjust and grindingly awful it can be, going through the mill of Scotland’s family legal and court processes.

But charities, most uncharitably, battling gender against gender, resident against non-resident parent, justified versus unjustified concerns for harm for children with the other parent – all of this misses the point. It misses the point because the Scottish problem is independent of these categories. Some of the worst cases are of same sex separated couples; risk can happen with either gender of parent and with resident as well as non-resident parent. The point is that if the system is inherently not competent, then everyone is liable to get a poor deal from it.

Back to the key report

Read the full report here or download a PDF here